Originally established in 1888 as the “Ladies’ Links” the Children’s course comprises a 9 hole Par 3 layout situated adjacent to the 15th and 16th holes on the West Links.  An ideal facility for youngsters to learn the game, the course is managed by North Berwick Golf Club and maintained by the club’s greenkeeping staff.

The ‘Golf Book of East Lothian’ described the course at the time:

“The situation of the course is delightful, the view of North Berwick and the Forth being the best to be had, while the undulating of the ground makes play interesting and the proximity of the gentlemens’ links imparts additional liveliness to the scene. The formal opening of the course was done by Sir Walter Dalrymple, Lord of the manor on a sunny day in June, 1888, it was quite a gay fashionable event.”

Like its better known neighbour the course is open throughout the year.  Green fees are kept to a minimum to encourage children to take up golf, and to develop their game before venturing on to the more challenging terrain of the West Links.  Adults may play the course too, but only if accompanied by a child.

During July and August each year there is a programme of competitions open to all children under the age of 14, and many compete from six years of age or younger.  Our young golfers know all about tradition too – the oldest of their events, the Cree Medal, celebrated its Centenary in 2004.

With the support of parents and adult club members who turn out regularly to record scores, these events are as popular today as ever.  Superbly organised by Anne Littlefair and her team from North Berwick Ladies Golf Club, they have launched many playing careers from David Blair, the first ever Scottish Boys Champion and Walker Cup golfer from 1955 to 1961, to Catriona Matthew who joined the LPGA tour in 1995 and went on to secure the winning point for the victorious European Solheim Cup team in 2013. Catriona is an Honorary member of The North Berwick Golf Club and Captain of The 2019 Solheim Cup Team.

Season tickets and competition entry forms are available from the General Manager’s Office or the Starter. 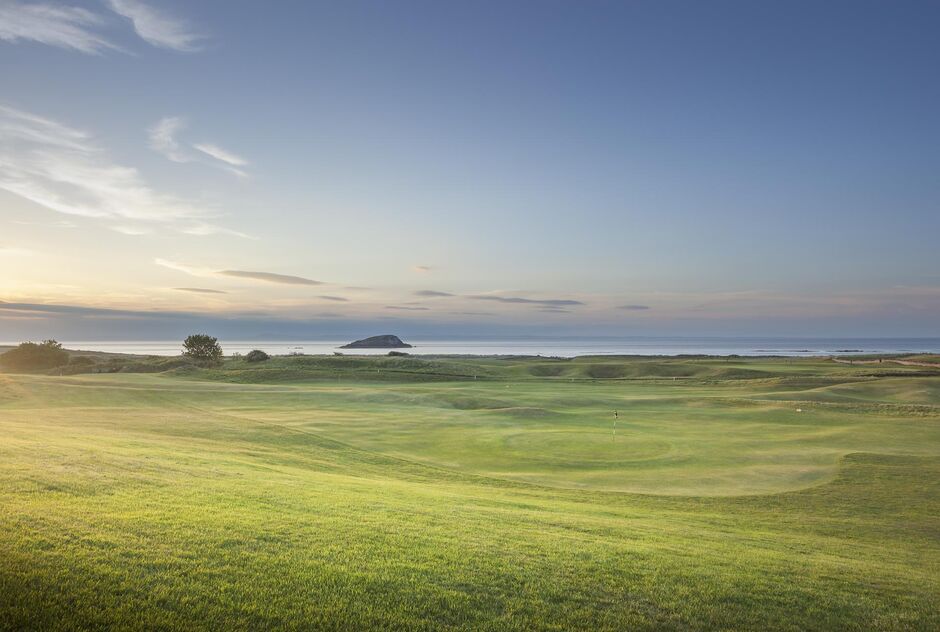 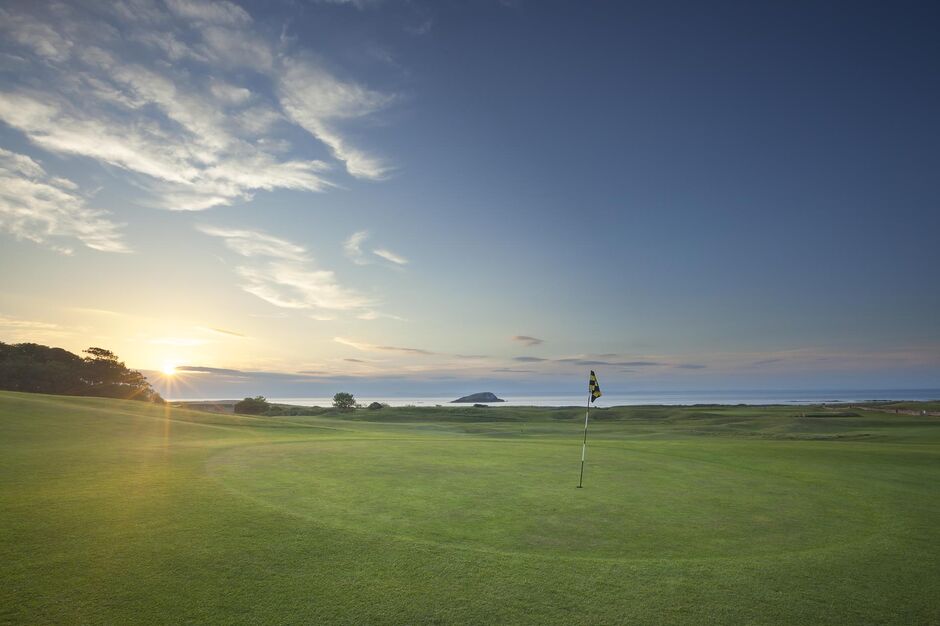