Even in the glittering array of Scotland’s seaside golf courses, North Berwick’s West Links stands out as a rare gem. It has taken a long time to evolve to its present state of excellence, but it has been time well spent.

Rudimentary golf (often discouraged by the authorities) had been played on North Berwick links land, as in other parts of the country, since the early years of the seventeenth century, and possibly earlier than that. But it was the formation in 1832 of North Berwick Golf Club that marked the beginning of organised golf over terrain which in time would be expanded to become the West Links which we know today.

In 1832 however the ground available extended only as far as the “March Dyke” which traverses today’s 3rd and 16th holes. What is more it was “common land” on which the Westgate feuars (holders of property in Westgate, in the vicinity of the links) had some years previously established pasturage rights. Only six holes could be accommodated in the space available, and the members’ periodic medal competitions were played over three rounds (i.e. 18 holes altogether). Some time later it was found possible to accommodate a seventh hole within the “common land” parameters.

Not until 1868 were steps taken to expand the course beyond the March Dyke to the west. That the Club was able to do so then was thanks to one of its members, the Right Hon. John Nisbet-Hamilton, proprietor of the land into which the planned extension would take the links. The extra ground allowed for three further holes to be laid out, and at the same time one of the existing seven holes was dispensed with. One of the new holes so acquired was the famous Redan, eventually after alterations to become the best known of all the West Links holes. With the course now comprising nine holes, two rounds became the format for medal competitions.

After this boost to the Club’s expansion ambitions things began to move marginally more quickly. In 1877 another agreement with the Nisbet-Hamilton family resulted in a further westward extension of the links as far as the Eil Burn, and a full 18-hole course was established. No less than seven of these holes however were less than 200 yards long, and soon there was a consensus that (at a total length of 4841 yards) the course was altogether too short. One critic in fact designated it “a good 9-hole course which has been tampered with”!

The final major extension, taking the links yet further to the west, was completed in 1895 and resulted in a far more exacting challenge. The shortest hole was now 243 yards and the total length a respectable 6095 yards. Alterations to this layout, giving the course its present shape, were carried out under the supervision of Ben Sayers in 1932.

In the meantime the North Berwick Ladies Golf Club had been formed in 1888, and five years later a stretch of ground was made available by local benefactors for the ladies to play over. The nine-hole “Ladies’ Links” which ensued is today the Children’s Course, the venue for a series of under-14 competitions which are so delightful a feature of present day North Berwick golf.

In 1953, the proprietor of the Westerdunes Hotel offered to purchase the ground west of the March Dyke from the landowner. The hotel proposed to alter the layout extending the course into the Archerfield Estate, using the land once occupied by the 9-hole Fidra golf course. These discussions were at an advanced stage before the Town Council intervened and purchased the land in January 1954 for £9,700, safeguarding the rights of the local Golf Clubs and community.

Since then, apart from the comparatively recent installation of an automatic irrigation system, there have been no unduly significant changes. Bunkers have been added, moved and enlarged, medal tees lengthened and putting surfaces improved, but the West Links that members and visitors play today (length 6420 yards, par 71) is not so very different from the links their forebears played at the end of the nineteenth century.

There are three holes for which the West Links is best known :

About a hundred years ago many famous people were regularly to be seen playing over the West Links. This was due to some extent to a local landowner (and a very keen golfer) who was Captain of the North Berwick Golf Club in 1899. His name was Arthur James Balfour, Prime Minister of Great Britain from 1902 to 1906. It is recorded that on a certain day in 1903 there were, in course of play at the same time on the West Links, “the Prime Minister, the Speaker of the House of Commons, four Members of Parliament, two Bishops of the Church of England, three eminent Professors, a Field Marshal, two generals and a famous Tibetan explorer”.

Between 1935 and 1975 the annual Scottish Boys’ Championship, inaugurated by North Berwick Golf Club and later taken over by the Scottish Golf Union, took place over the West Links. Many other major amateur events have been staged here, and in recent times it has been Ladies’ events which have featured most in the fixture list.

In recent years the Club has regularly played host to a Final Qualifying competition when the Open Championship is held at neighbouring Muirfield, and in that context many of today’s leading players have met with triumph or disaster on the West Links.

The Childrens’ Course thrives to this day, and stands alone amongst Junior golf facilities in boasting an under-14’s competition and the Cree Medal that has been contested for over a century. As well as playing host to a series of events for this age group, the course provides an ideal venue for club members to deliver coaching to the next generation of North Berwick golfers. The clubgolf programme, an integral part of Scotland’s national junior golf strategy was embraced by the club in 2004, and now offers local primary school children an ideal route into golf.

Further information about North Berwick’s rich golf heritage can be found at: 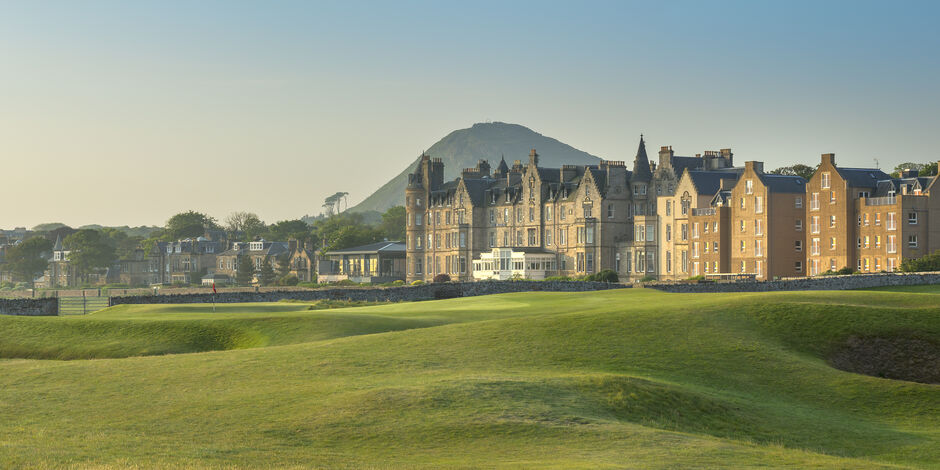 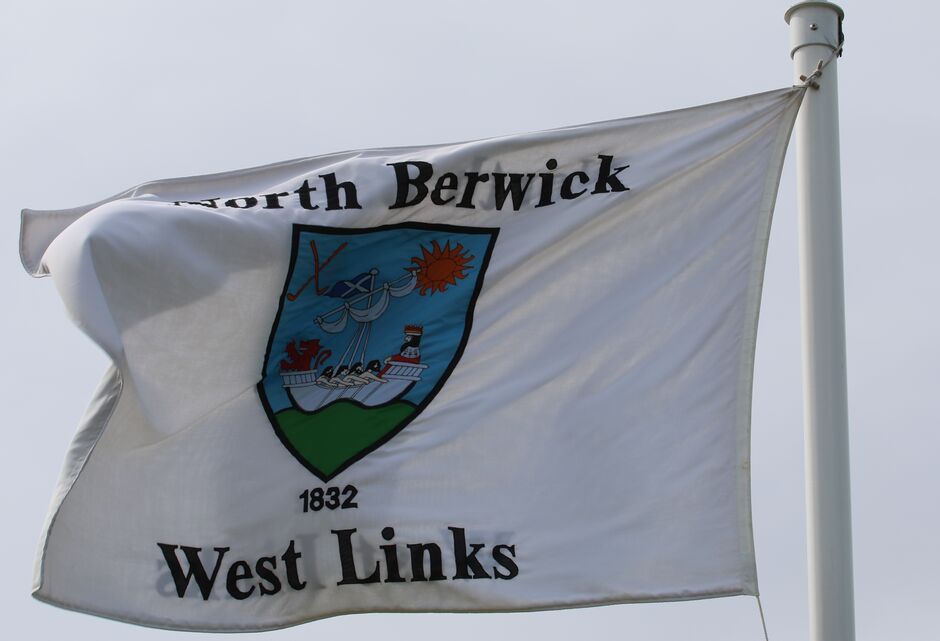